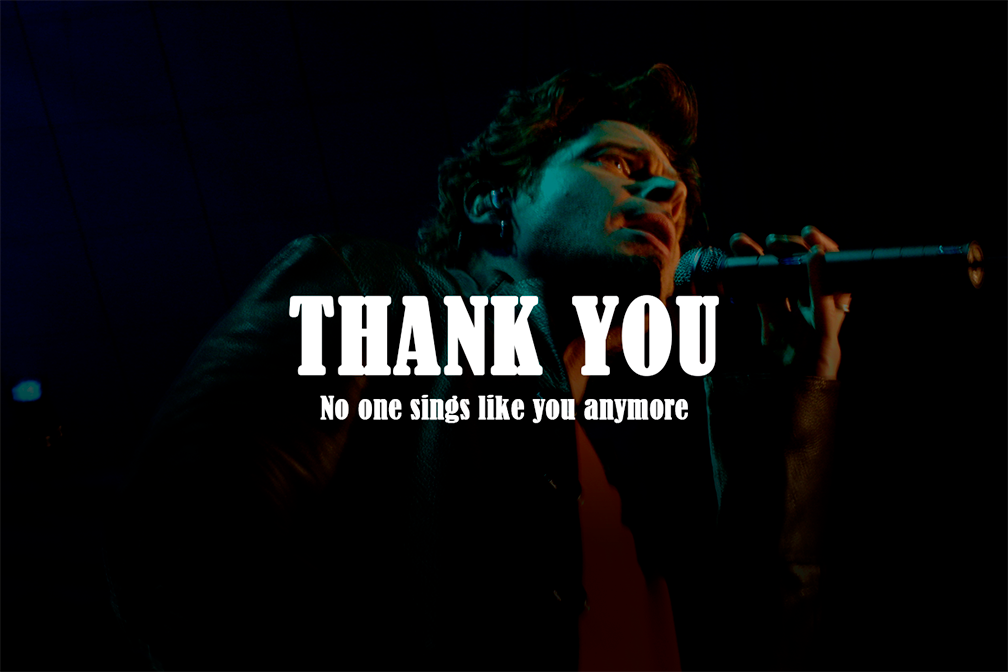 And if you don't believe the sun will rise
Stand alone and greet the coming night
In the last remaining light.

Thank You For Everything. Rest in Peace. 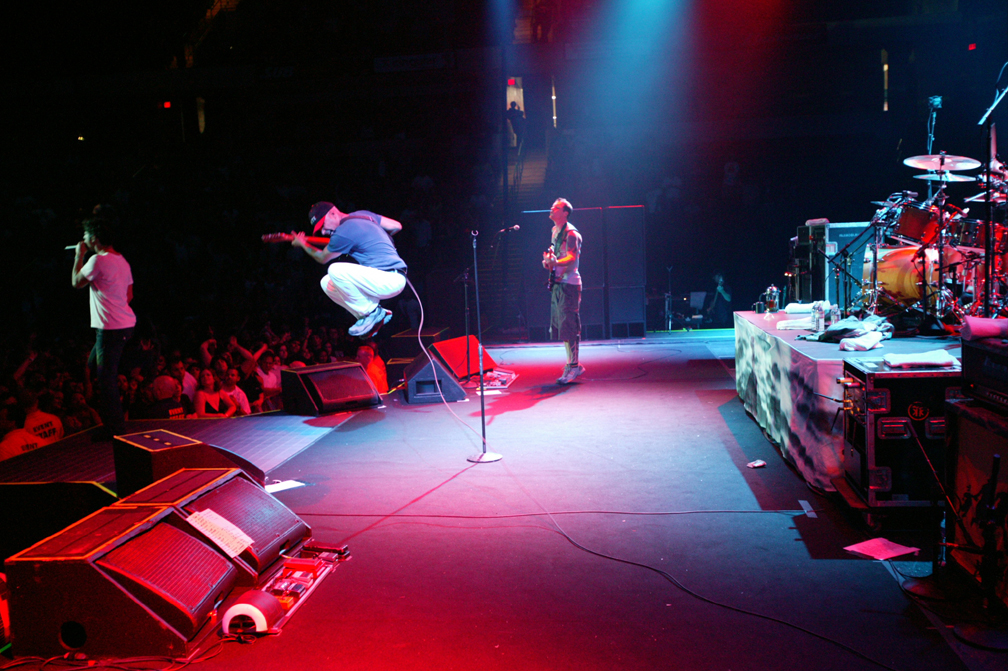 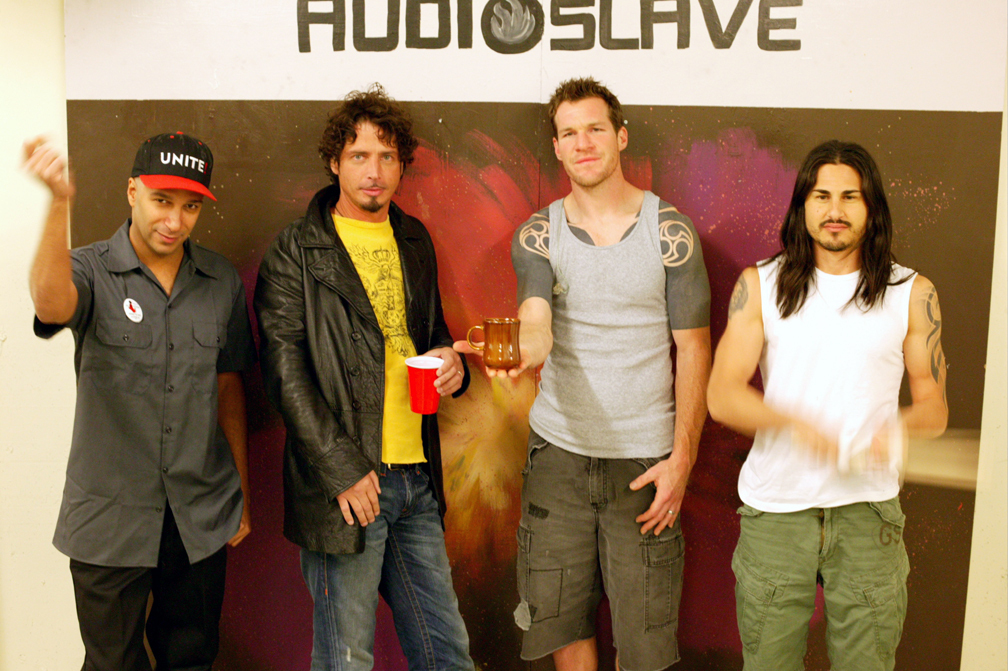 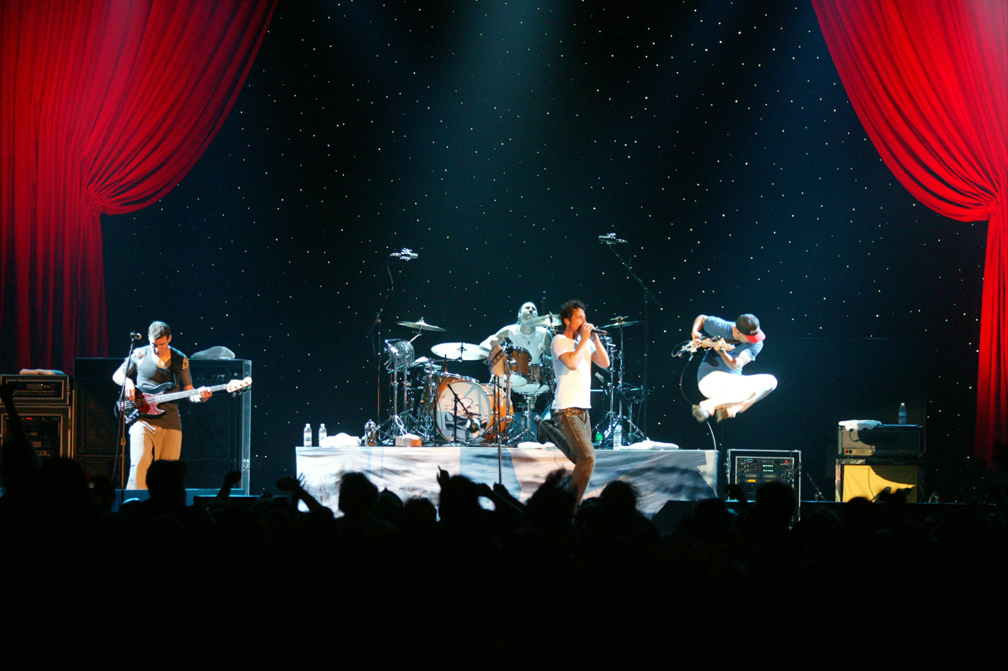 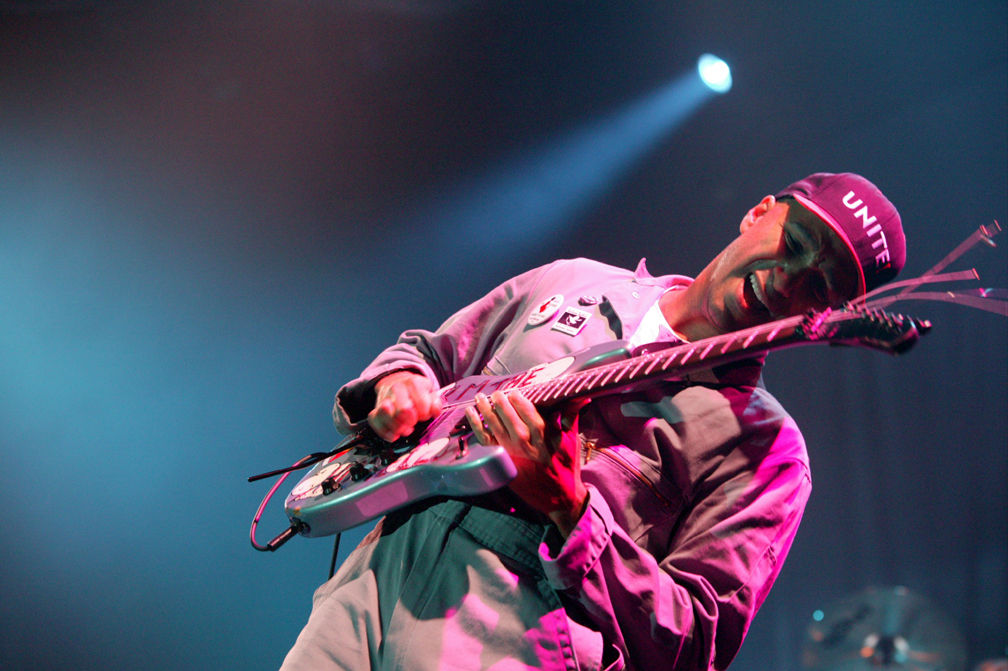